The cider sales growing figures have caught the eye of beer companies.

LA SIDRA.- As world’s thirst for cider continues growing, major beer companies have decided to distribute some of the best-known cider brands in the market.

Angry Orchad, who offer three standard ciders as well as seasonal varieties, is a Boston Beer Company brand along with Samuel Adams and Twisted Tea.

Crispin Cider, a dry alternative to sweet ciders, and Smith & Forge, a less sweet cider aimed at young people, were purchased by MillerCoors to benefit from the cider industry growth.

Square Mile Cider Company was launched by The Craft Brew Alliance and it primarily distributed on the west coast.

Stella Artois Cidre, which maintains the name of its famous Belgian beer, and Johnny Appleseed, focused on younger drinkers between 21 and 27, are new products from Anheuser-Busch InBev.

Strongbow, one of the world’s leading ciders produced in England since 1962, was added to Heineken’s portfolio to distribute it in the US.

Woodchuck Cider, the Irish based company and Hornsby’s Hard Cider. formerly produced by the Vermont Hard Cider Company, are owned by the C&C Group.

It may not seem a good idea if we think of preserving cider companies’ independence, but it also helps them sell more as they have become present in most liqueur stores and supermarkets. 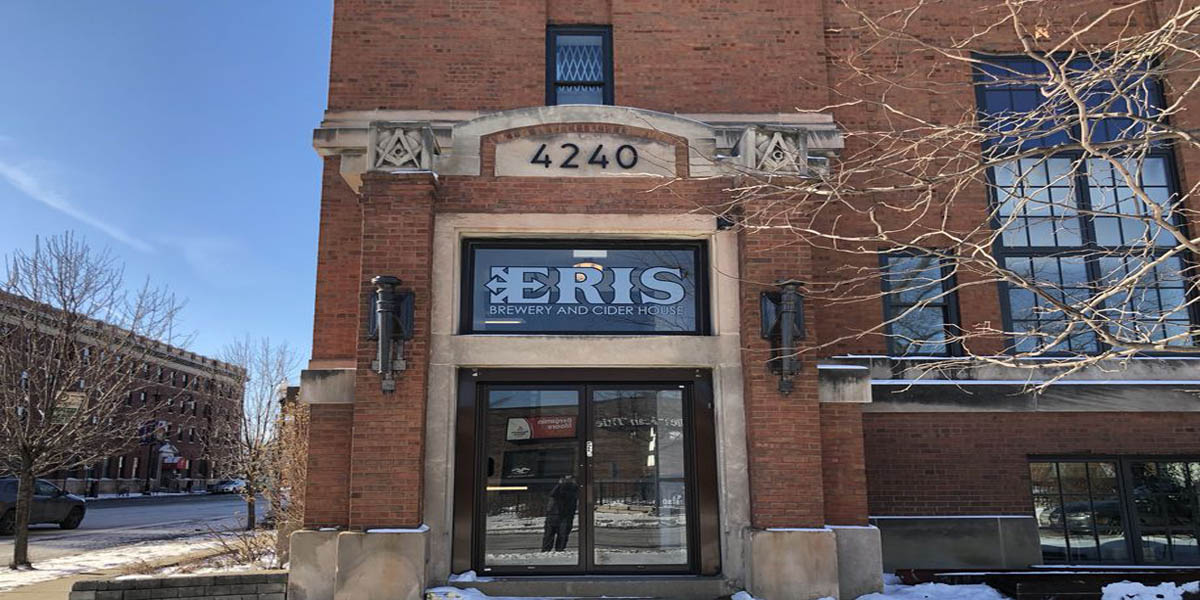 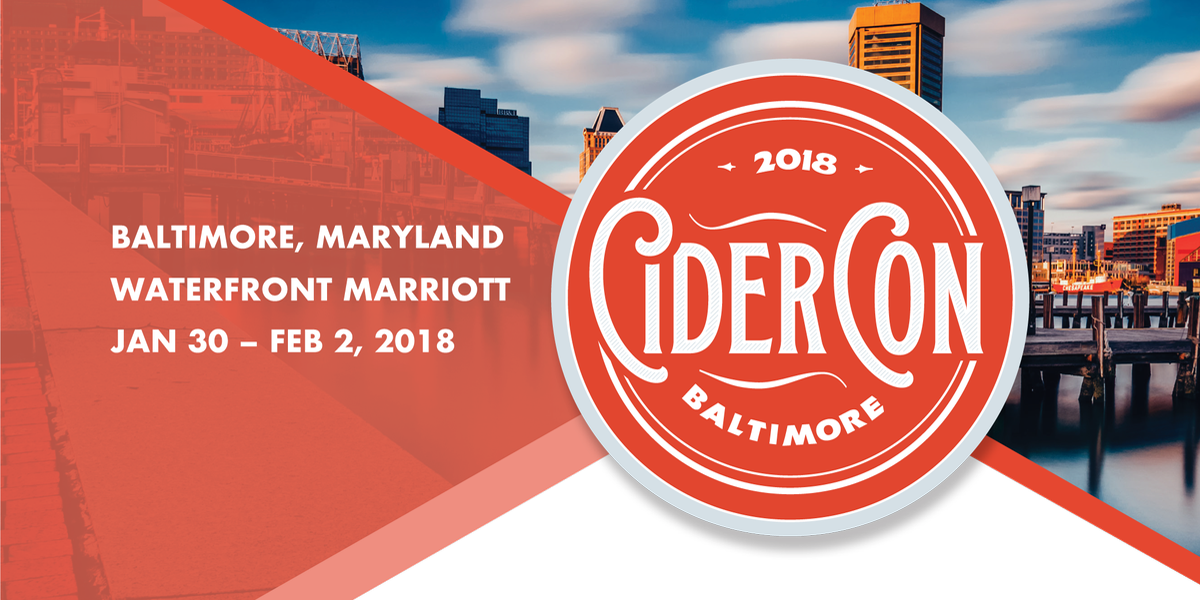