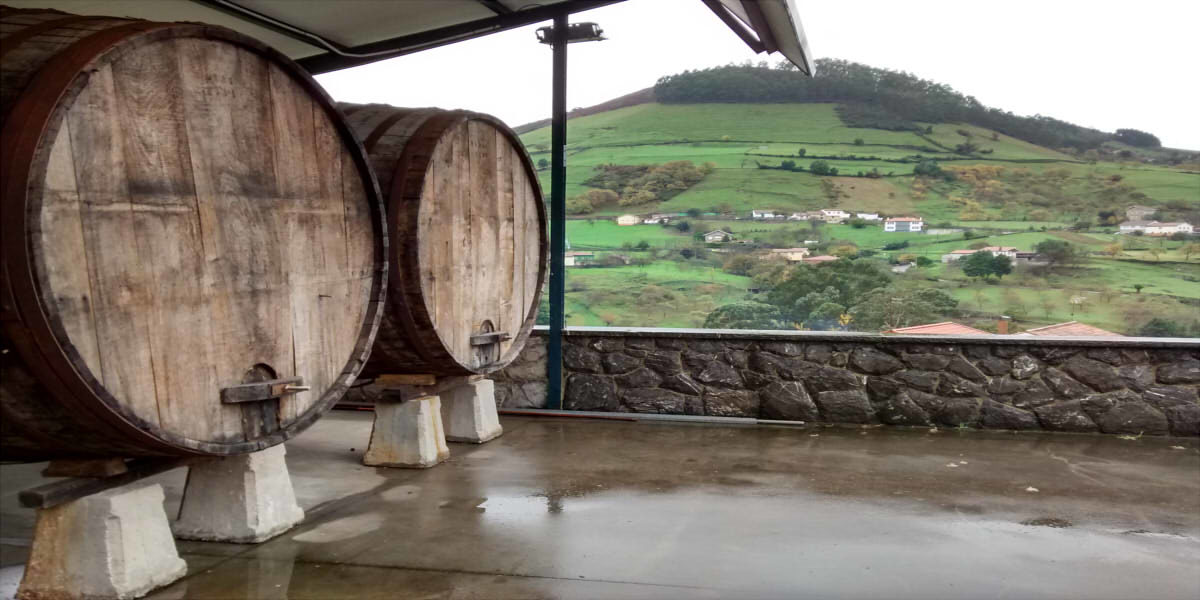 The consumption of Asturian cider has increased in the United States, Canada, UK and Ireland.

LA SIDRA.- According to the Regulatory Council of the Certificate of Origin Cider of Asturias (DOP), Asturian cider consumption abroad has risen up to 12’5% last year. In the words of Daniel Ruiz, the way to compete in a global world is not based on quantity or price, but on quality.

Our traditional drink is becoming increasingly present in restaurants all around the world. A good example of this is the crowned as Best World Restaurant 2017, according to the Restaurant magazine World’s 50 Best, which offers three Asturian ciders in its beverage list.

The ones chosen by the Eleven Madison Park restaurant in New York are Val D’Ornon traditional cider, from Menendez Cidermill; Españar table cider, from Gobernador Cidermill; and Valveran ice cider, from Masaveu Winery. Their prices range from 45 to 65 dollars a bottle. 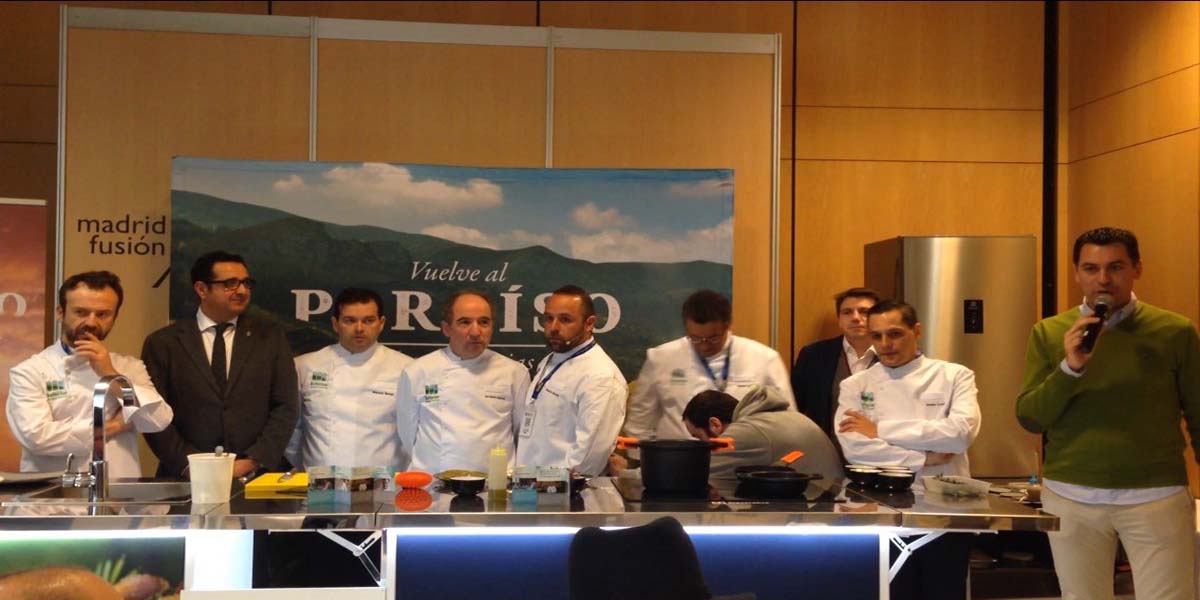 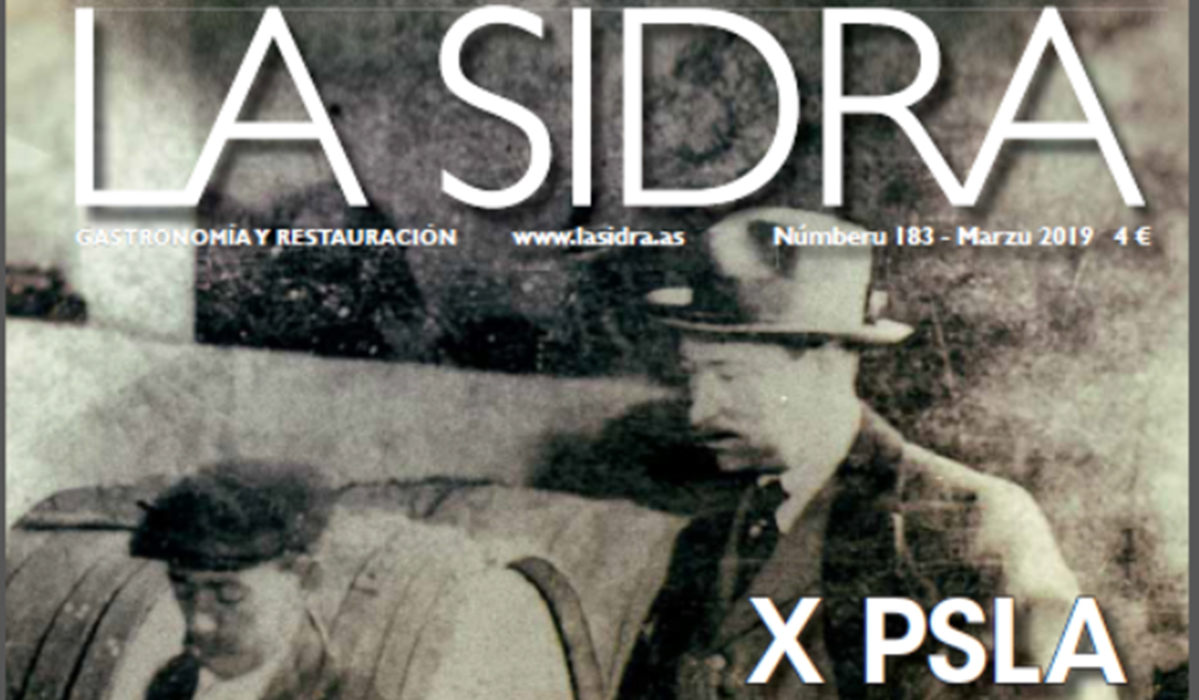