After four months of preparing their products and offer for the Chinese market Cortina Cider traveled to China with a schedule full of dates, with the aim of giving to know their products and know first hand the possibilities of this market for the Asturian natural cider.

THE CIDER.- At the head of the expedition of the company there was Tino Cortina along with his father Eloy Cortina, former president of the Protected Denomination of Origin Cider of Asturies, and they made a strong bet to get into this Chinese market.

Knowing the exponential growth in China during the last four months of the products like ciders or vinegars and the great interest of the Chinese population in the consumption of natural beverages, Cortina Cider ordered a market study in the Asian country to know its situation and the suitability of getting into this market.

With an important schedule of work, the first stop of Cortina Cider in China was Chengdu, capital of the Sichuan province, where they participated in the international alimentation fair Chino Food & Drinks Fair. In there they contacted more than 100 Chinese distributors of beverages.

Likewise Víctor Ladreda, partner founder of ILM Grupu adn CEO of the company in China, organized two dinners with representatives of the Congress of the Sichuan Province and spoke about issues of commerce and exterior matters in which he tried to convey the interest of the company to make Sichuan their headquarters in China. Both Victor Ladreda and Yinan Hou, Manager of Projects of ILM Group in China attended both dinners along the representatives of Cortina Cider.

After the journey they focused in the objective of intriducing their products in continental China, firstly through agreements of distribution in the provinces of Sichuan and Canton, with a population of 200 million inhabitants.

VIII First Cider of the Year 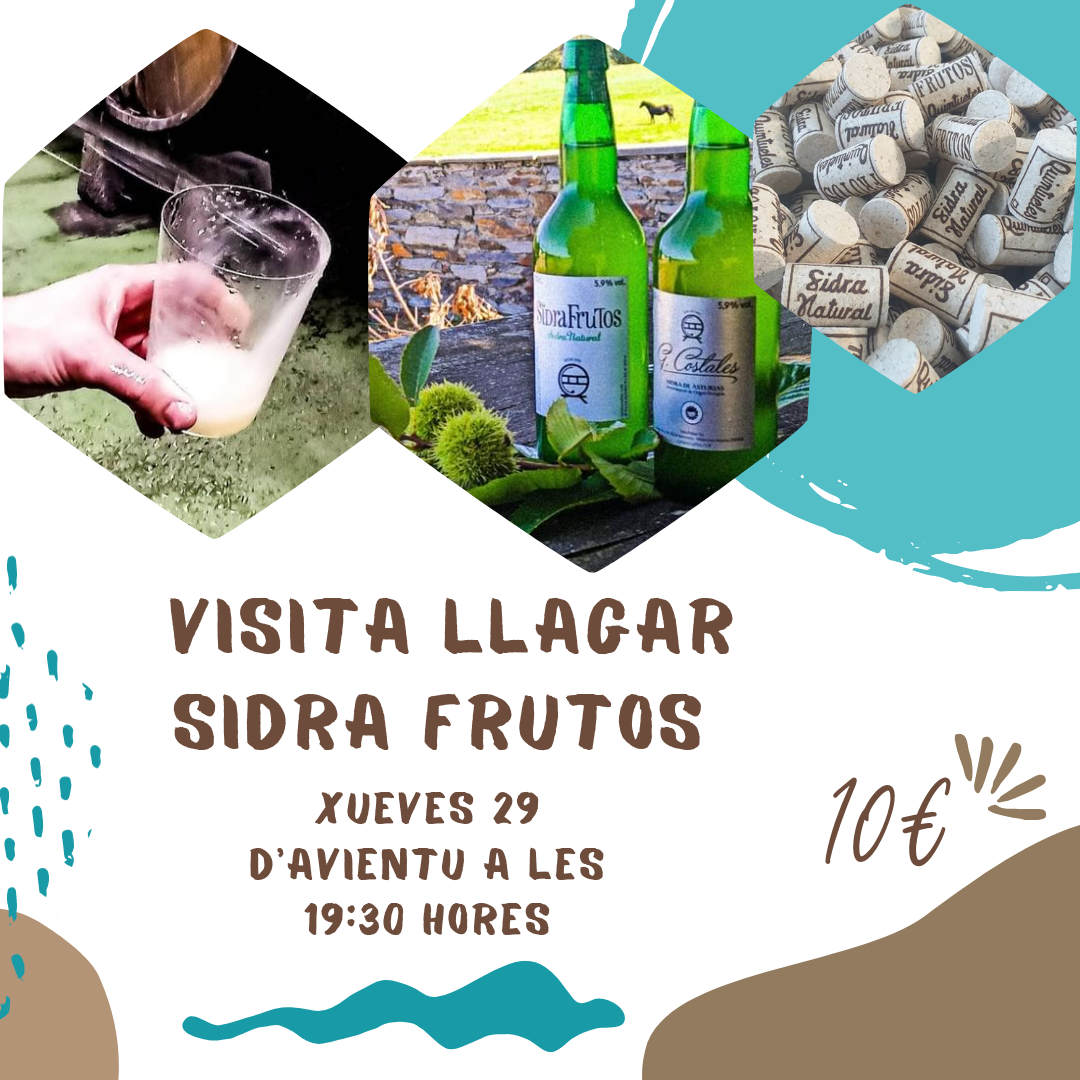 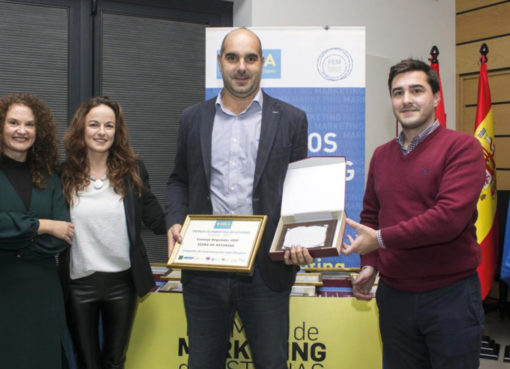