On Saturday 18th of March there was the IV edition of the contest for the Best First Cider of the Year. There were 40 cider mills inscribed and 8 got to the finals.

LA SIDRA.- The contest, organized by LA SIDRA Magazine and ASTURIES XXI FOUNDATION took place at El Otru Mallu cider bar of Xixón, 15 Sanz Crespo Street. The first part begun at 16:00 when the eght finalists came up: Canal, Herminio, Estrada, Buznego, Juanín, Piloñu, Cabueñes and L’Allume. It was going to be just 5 but there was a tie in scores.

After a 15 minute recess the voting for the finals begun. And Buznego got the first place after a tight tie with Canal Cider, second, and another tie between Estrada and Cabueñes for the third place.

The jury was headed by Manuel Bustu and composed by Joaquín Fernández, Donato Xuaquín Villoria, Eloy Gómez, Ricardo García and Manuel Castro. For the service they had the winner of the Asturies Official Cider Pourers Championship 2012 and 2013, Wilkin Aquiles.

The awarded cider will be the official band for the VIII edition of the First Cider of the Year, the biggest traditional cider event of Asturies and that sets the start of the cider season. It will take place form 13th to 16th of April in the Museum of the Asturian Village in Xixón.

The awards for the Best First Cider of the Year is the only contest that has as protagonist the cider without any blending and has an economic prize – 1.000 €. That is why it got to be one of the contest of reference of our traditional beverage.

Big celebrations and activity in Gascona during San Mateo

Definitive route of the Sidracrucis’17 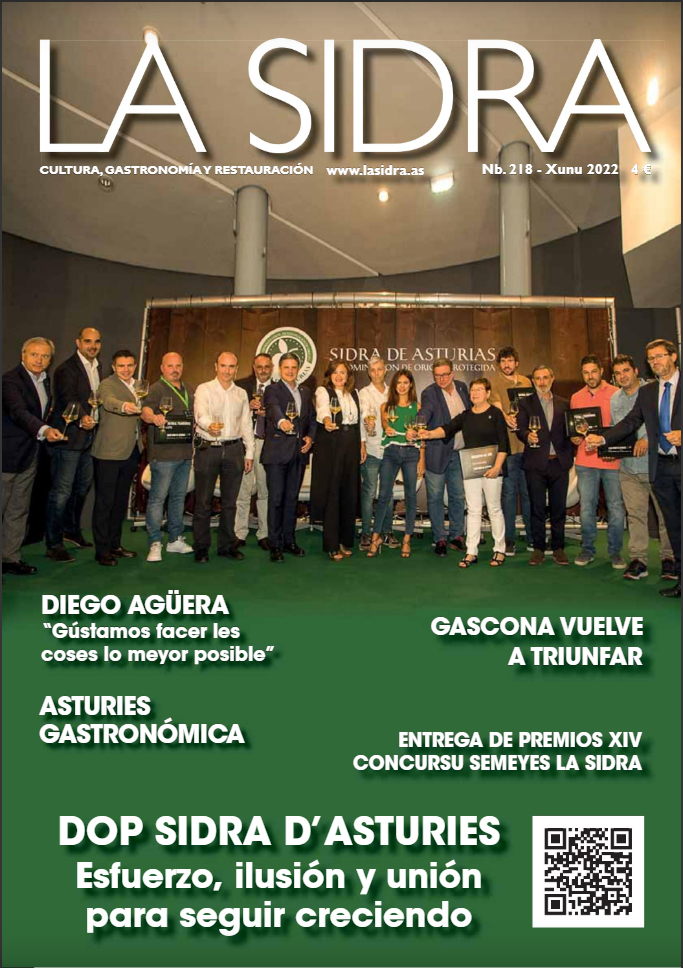 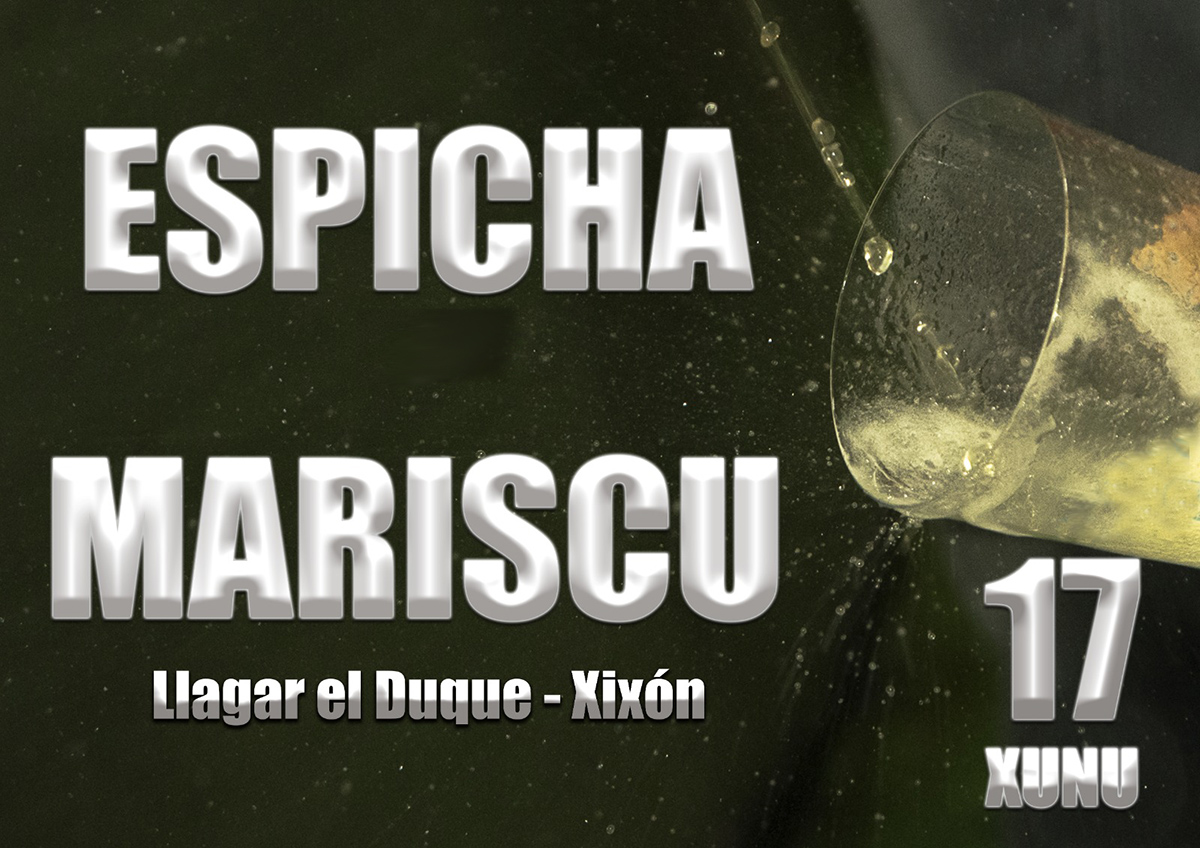 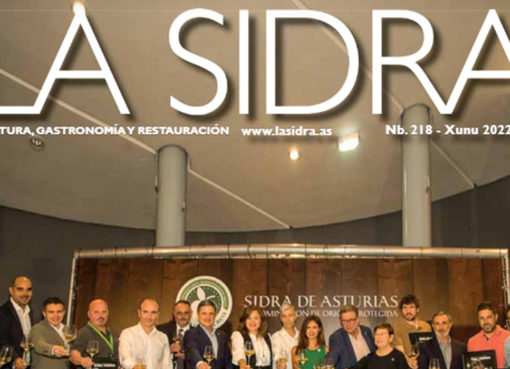